Ignacio Lechón, Camino Alonso and Carlos Alonso have been working on a project for ten years and finally comes to light. This is the extension of CVNE, located in the Haro Station neighborhood, and which is his first collaboration with a winery. In short, it has been an arduous project in which the skin has been left. The inauguration of the new extension will coincide with the 140th anniversary of the founding of the wine company.

In order to continue betting on the highest quality in its wines, CVNE considered expanding its facilities with new spaces for production and storage. He conceived the idea in 2009 and trusted ÁBATON also to intervene comprehensively in the overall image. All this translates, at present, into more than 16,000 square meters of constructed area and a volume of approximately 127,500 m3. 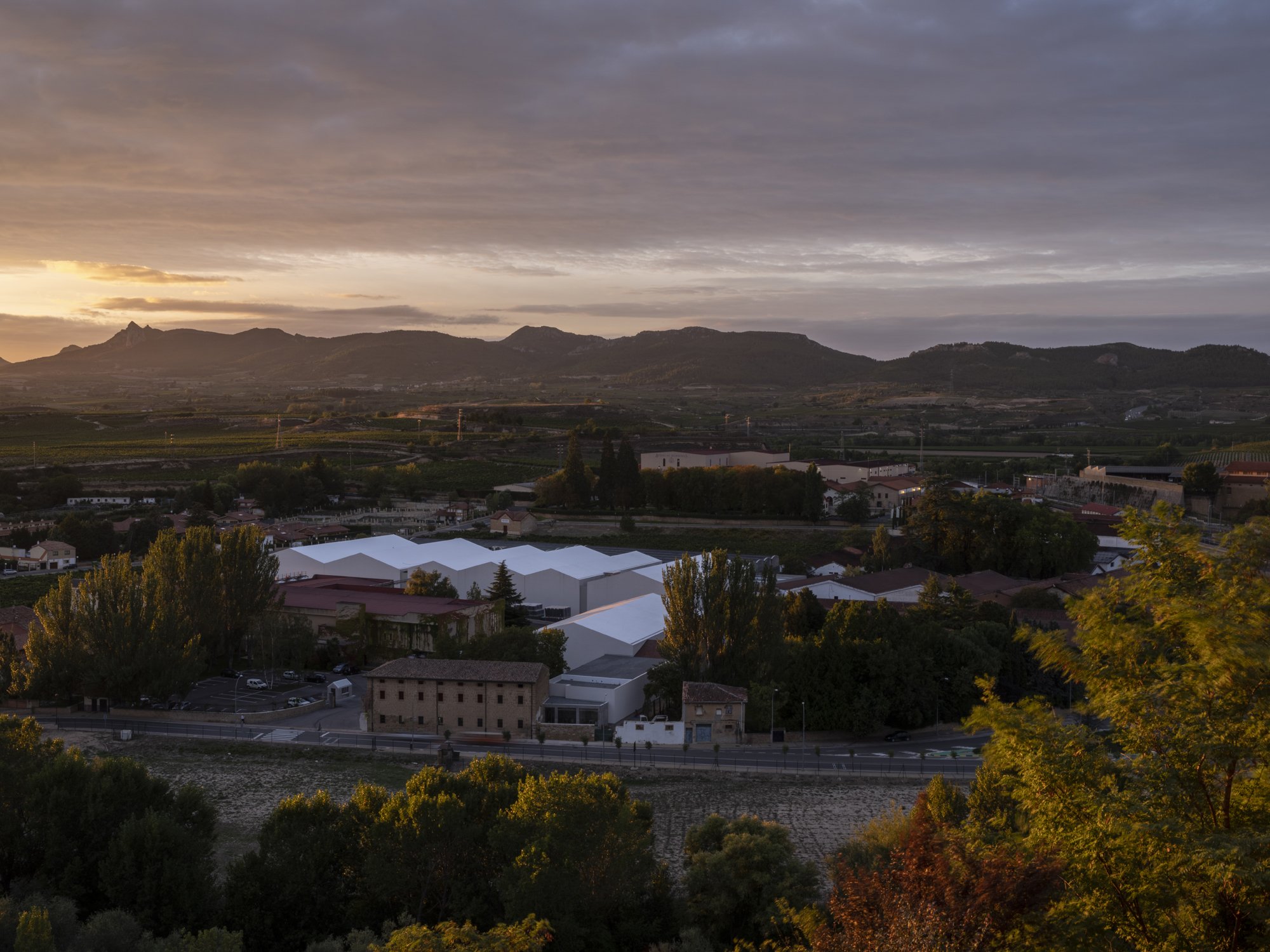 From an overall vision, the team of architects studied and understood the process of winemaking and proposed, in various phases, a global expansion project that understands buildings as containers of a process, which demonstrate with their shape the different functions and that adopt an abstract language. 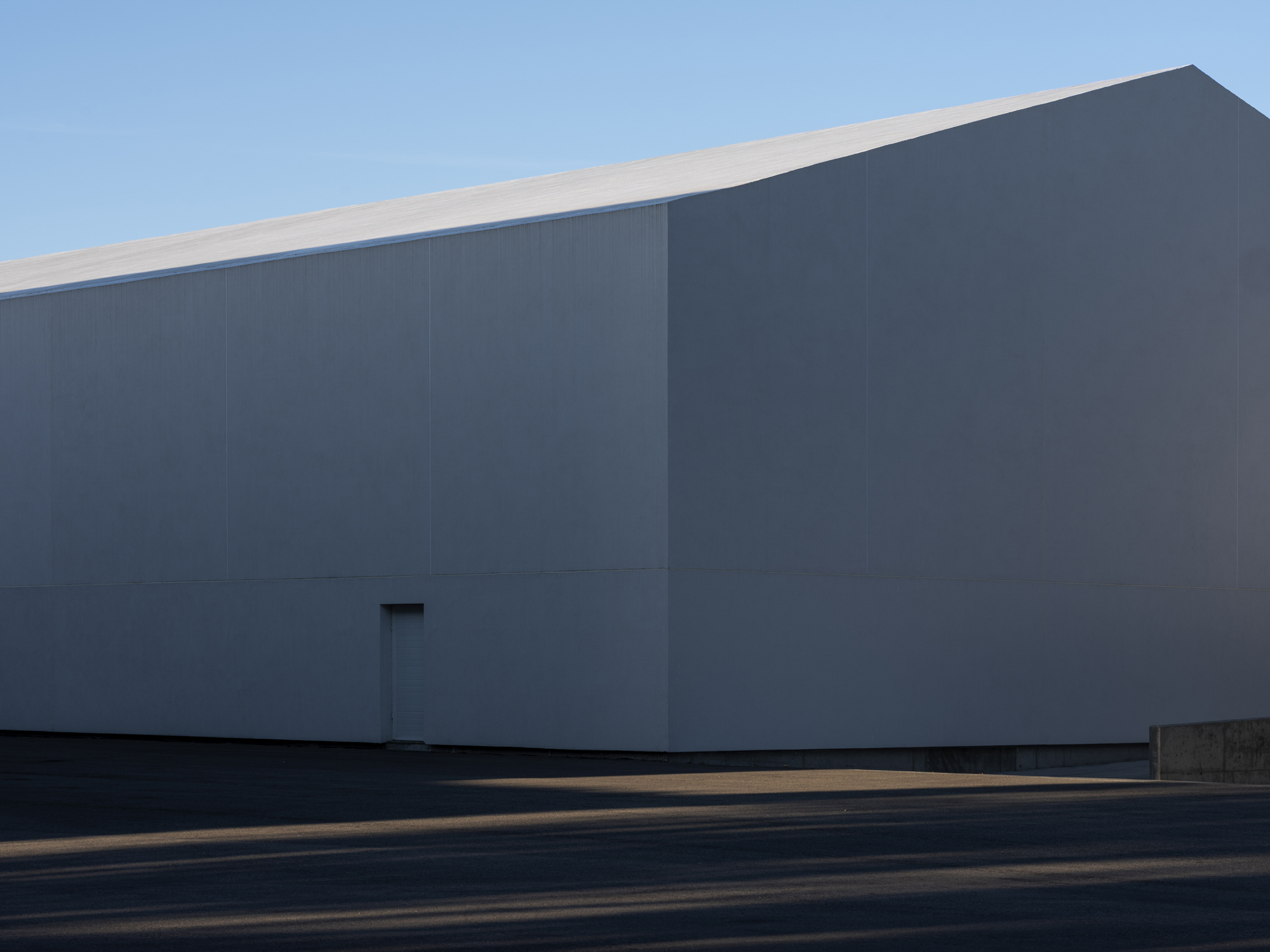 A skin that gives continuity

The simple geometries of industrial buildings are key, but the language that materializes them is different, completely original and innovative. It is a skin that gives continuity to walls and covers. 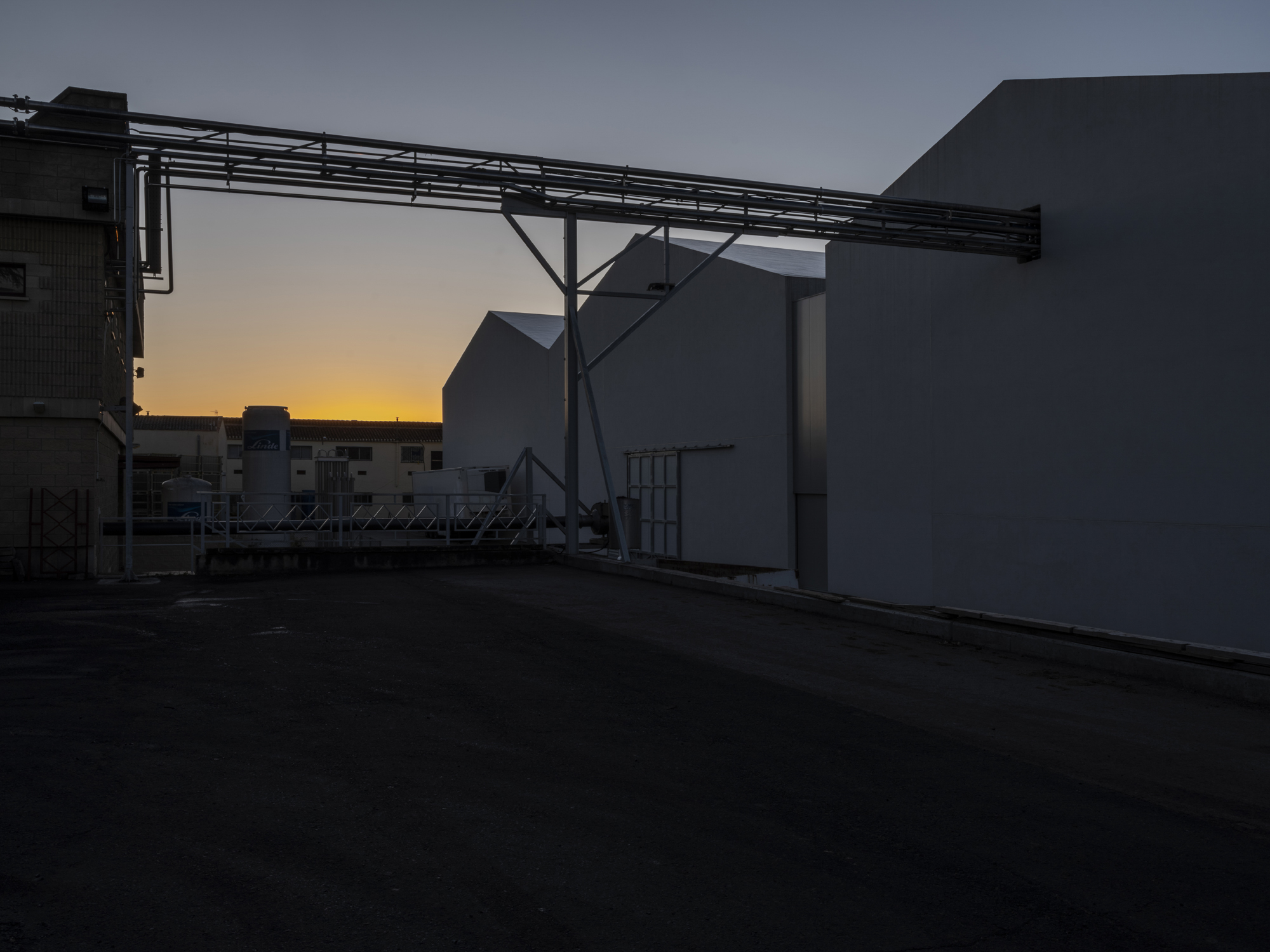 The industrial warehouses are literally covered by a coat that stabilizes the temperatures, fundamental in the wine production process and that gives the whole a neutral aspect as a model. This eliminates all gestures, eaves, cornices, downspouts, to generate a built continuum that could be integrated into the existing motley set. 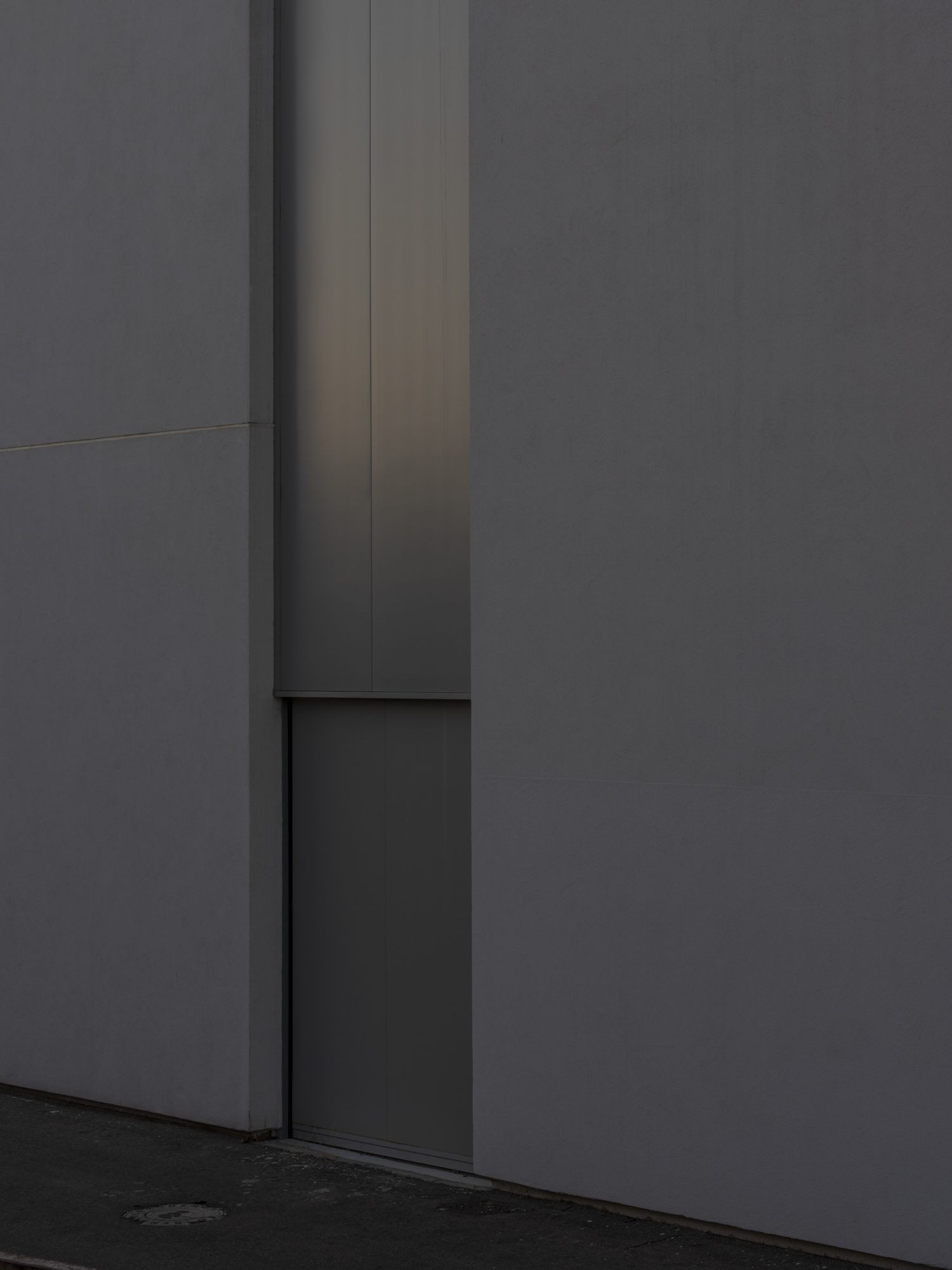 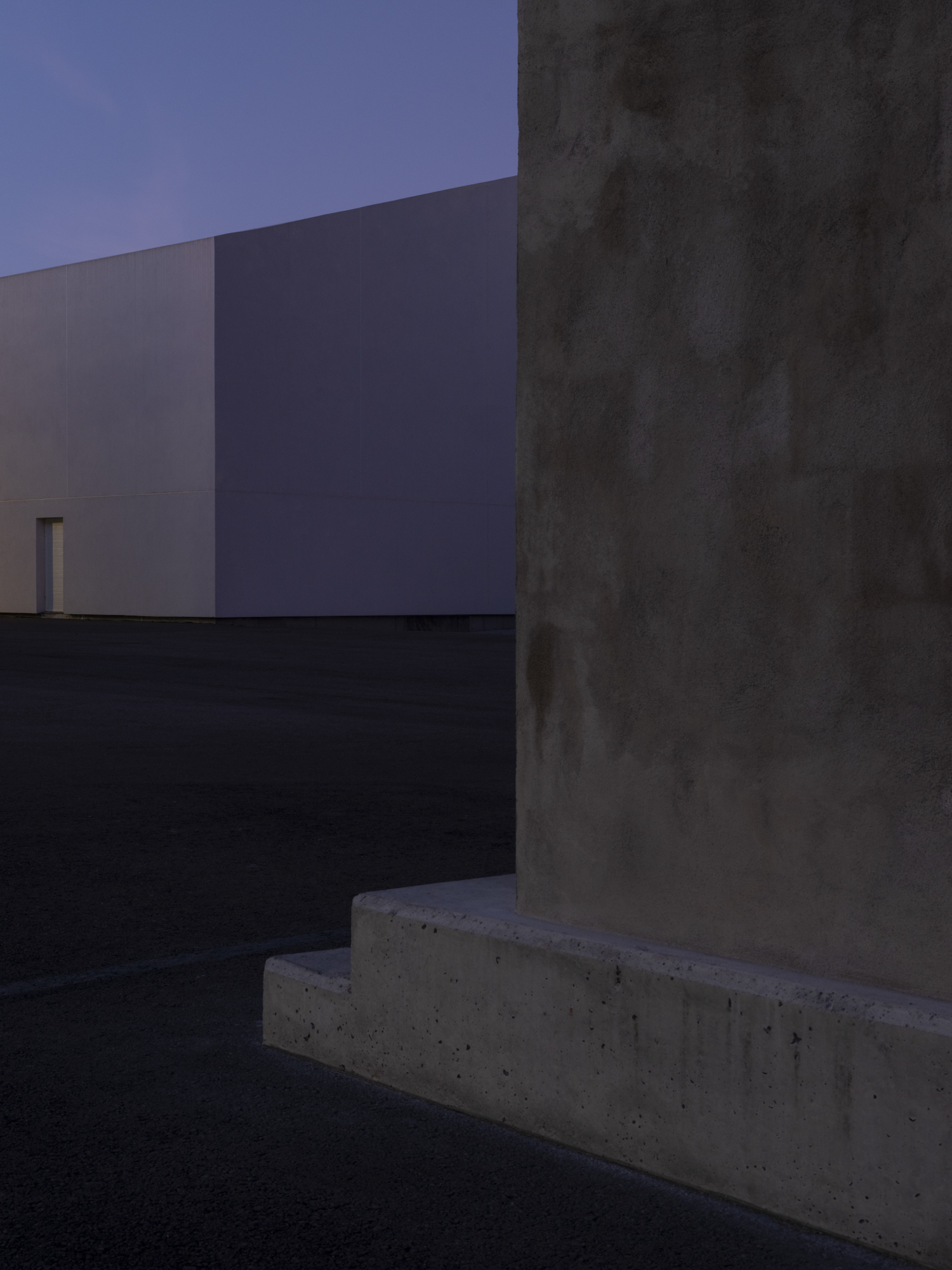 In addition, two replicas of the famous APH80 transportable house were incorporated. These buildings are elements of control, access in one case and the quality of the wine during the harvest, in the other. 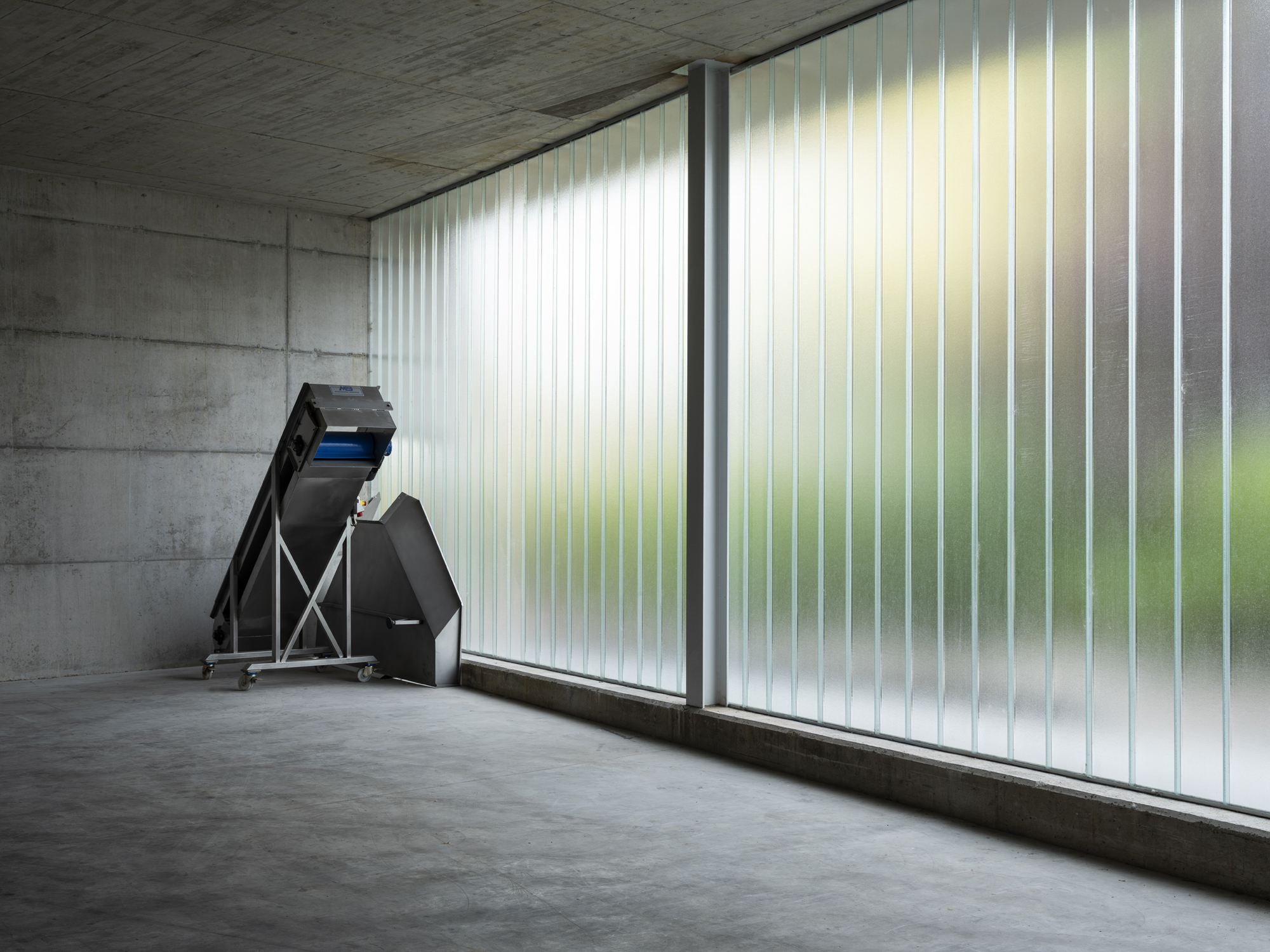 The passage of time, the constant improvement, the purification of details and the incorporation of new techniques lead the projects to be part of the ÁBATON curriculum. More than 250 new construction homes and more than 200 reforms have collected in the same language a multitude of details and specific solutions for the client or specific place.

The search for knowledge of space, its history and the people who are going to inhabit it together with a deep reflection, are always a constant in their work. Thus, they generate versatile spaces, diaphanous and integrated into the surrounding nature, adapting with the utmost respect to the place where they stand.

The Wine Company of Northern Spain (C.V.N.E.) is a family business that was born 140 years ago in Haro and today, five generations later, remains in the hands of the same family. In addition to being a leading brand in the Spanish market, CVNE distributes its wines to more than 90 countries spread across four continents (Europe, America, Asia and Oceania). The company permanently combines the validity of the wise winery traditions with the introduction of the latest innovations, which make the wines of this winery recognized yesterday, today and tomorrow as high quality wines. The company currently has seven wineries and its focus is on the production of quality, traditional and traditional wine, and its expansion through its own national and international distribution network.

Its first and main cellar, CVNE, was born in Haro in 1879, and what began as a unique stone building gave rise to a small village, called Aldea del Vino. Between the buildings that form it it is possible to emphasize: the Foundational Ship, the oldest ship of the winery; the Royal Ship of Asúa, a small independent winery in which the flagship wine of the winery, Imperial, is made; and the Eiffel Ship, work of the famous architect's studio. And under them, is the jewel of the winery: the Graveyard of Wine, where the openwork shelters wines of more than 100 years.