Decor : Main consequences that Filomena has left for buildings

A few days ago, the storm Filomena caused real damage in many areas of the country, affecting public roads and building infrastructures. The material losses have been considerable, and for many it will be a major problem. It is time to assess the damage to premises, homes and offices, looking for whether it has affected the structure due to the low temperatures and the heavy snow left by the storm. 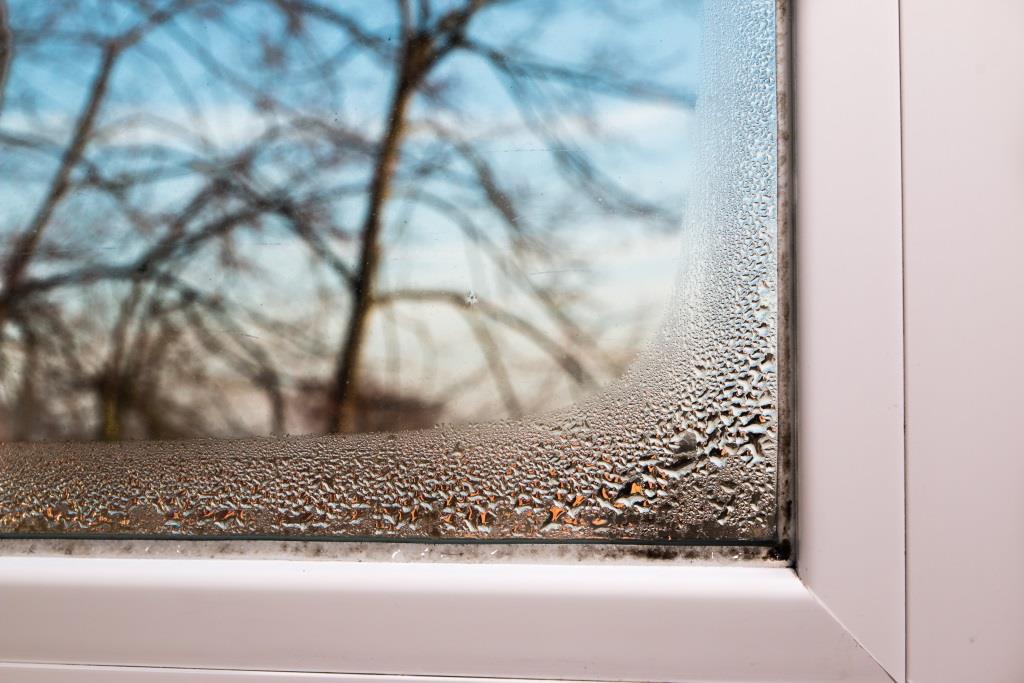 After the snow, it is time to thaw, another factor that can cause humidity problems, which can be accidental, such as leaks, or structural. The latter are the most dangerous and require adequate treatment to solve them.

Low temperatures bring with them a strong thermal contrast between the cold outside and the heat inside, which is usually coupled with poor or no ventilation. For all this the condensation, which is generated when an excessive level of water vapor is produced in the environment and whose signs are identified by the drops of water on windows and mirrors and the appearance of fungi and molds on the window frames or in the corners. This type of humidity can be suffered by all types of buildings, whether they are new or old and regardless of height.

But also, with the thaw and the amount of water generated, the dreaded humidity can appear due to capillarity on ground floors and lateral leaks in, basements, garages, or parking lots. Capillarity damp appears because the ground has to absorb a lot of moisture and the walls of buildings – which have a great capacity to absorb groundwater – filter the water as if it were a sponge. And it is, in this phase, when the materials in contact with the underground water and with the humid earth let the humidity rise through their walls and capillaries, causing humidity that can reach a meter and a half in height.

Lateral leakage dampness often appears in garages, basements and ground floors. They appear when water present on the other side of a wall penetrates into the building through the wall laterally. For this reason, all rooms in direct contact with the land on which the building is built are very sensitive to suffering from this type of humidity.