Decor : Modular concrete houses, what are its main advantages?

The construction market is constantly advancing both in the use of materials and in construction techniques. For a time now, precast concrete houses have become the new protagonist of the housing market. Today, it is increasingly common for families to bet on this type of housing when building their home. Companies like the concrete home prefabricated concrete houses offer a large number of projects from which the user can choose, and may even come up with their idea to adapt to it. Now, what are its main advantages that have caused users to bet on this type of construction?

What is a precast concrete house? 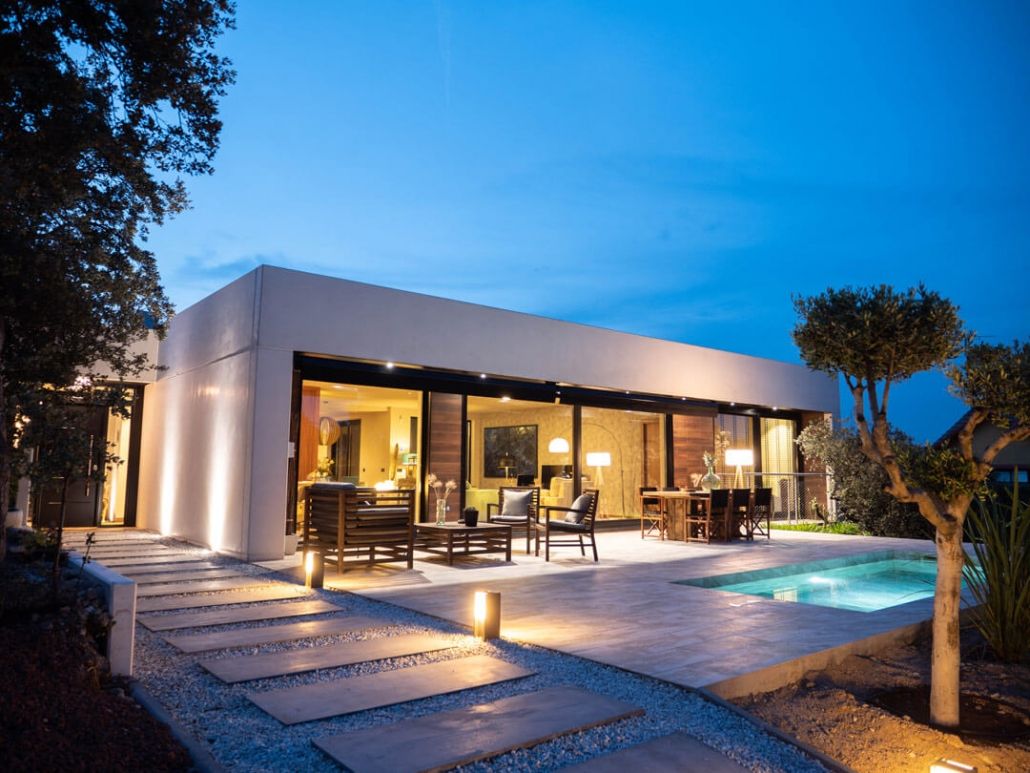 Before seeing its advantages, it is important that we talk about what this type of housing consists of. In summary, it can be said that they are houses whose parts are made away from the construction zone. Each of these parts are modules that are then assembled in the corresponding plot to create the house in a faster and more efficient way.

The resistance, ease of assembly and union with the foundations allow many companies to use this system to put the concrete modular houses for sale.

Let’s see below the main advantages of prefabricated concrete houses that have made them gain prominence in the real estate market.

Without a doubt, one of the strengths of this type of house. It is estimated that these homes can save between 22% and 34% compared to traditional constructions, which represents a significant saving that can be used for other things, for example to buy furniture to decorate it. Without a doubt, a factor that is taken into account by all those families who do not have a large budget or who do not want to apply for large mortgages.

Another of its great advantages is the speed with which they can be lifted. This is due to the fact that all or a large part of the modules that are used for its construction are manufactured in the factory, following industrial manufacturing techniques and procedures, making these processes are more efficient both in quality, and in time and money. It is estimated that it takes half the time for prefabricated concrete houses to have it built than traditional ones.

Although companies specialized in the construction of this type of housing offer predefined designs, they also usually offer the possibility of making changes or designing the houses themselves, thus allowing create unique and different propertiesOf course, always following minimum design standards so that construction is viable.

Currently we live in a society where energy efficiency is a key factor when building any home, this type of construction offers better results than traditional ones. Partly, This advantage lies in the fact that their manufacturing processes incorporate quality control procedures. They tend to be much superior to classic construction, as well as being much safer, which ultimately translates into energy consumption savings.

If we focus on thermal insulation, the traditional system requires houses to be built with thermal bridges, causing these houses to present porosities and permeabilities that in the end translate into a great loss of energy. In contrast, prefabricated concrete houses are designed to maintain stable temperatures inside.

Respect for the environment

Finally, it should be mentioned that prefabricated concrete houses are characterized by better respect for the environment, something of great importance today. This is largely because the waste generated is much less than that created in any conventional work. In addition, the waste that is generated when lifting these prefabricated houses has greater control and regulation for their disposal, being much more demanding.

So you know, precast concrete houses can be the perfect solution to build your new home quickly and cheaply. Do not hesitate and bet on them.