The architecture studio Murad García Estudio, has been awarded the international Lutron Excellence Awards thanks to its project Casa Frente al Río, a project carried out in collaboration with Lutron Valencia. This price is awarded each year by this American company that is a leader in lighting control. In this project they have recognized its quality, where they have used lighting control to create unique spaces.

The award was presented on November 13, at an event held in the United States and which was broadcast via streaming. This is the first time that the jury has ruled in favor of a Spanish project, and the second time in favor of a European project. 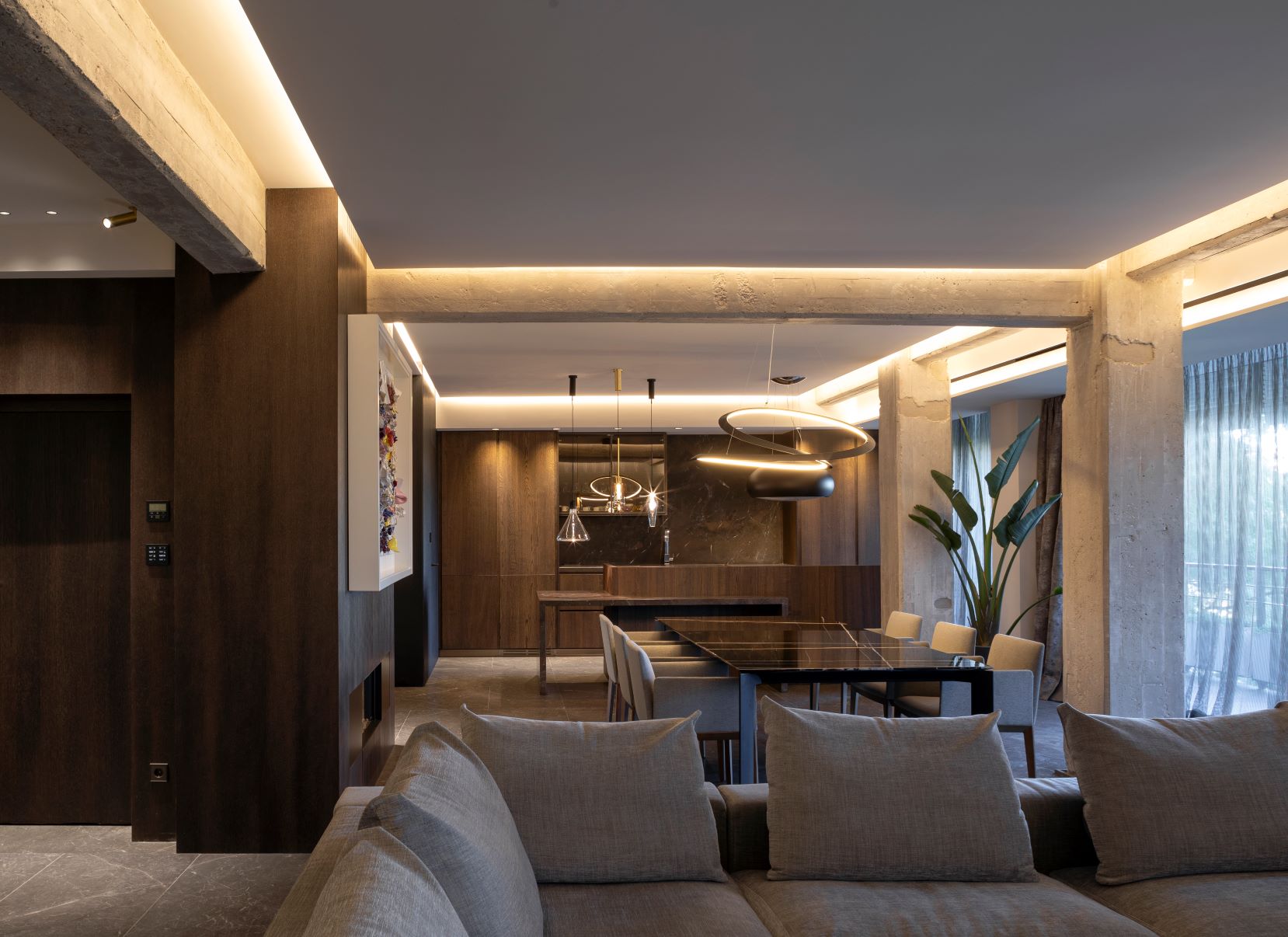 The River Front House is located in one of the most emblematic buildings in the city (the Torre de Valencia), being completely renovated, both its distribution and its interior design. In this project, the aim was to provide the home with various spaces and comfortable environments for the enjoyment of its inhabitants. For this, it was essential to provide full control over the artificial lighting of each of the areas. It also has integrated climate management, meeting the needs of the property, which can be managed remotely and automatically.

“It is a pride to have received this international award that was traditionally awarded in favor of American projects and that for the first time has gone to a Spanish project, precisely in Valencia, which in 2022 will be the World Design Capital, endorsing projects like this one”, says María García Vallcanera, managing partner of Murad García Estudio. Along these lines, Málek Murad Mateu, also managing partner of the studio, highlights that “the award has gone to an urban home on this occasion, rewarding the balance between architecture, design and lighting rather than large buildings as in other editions.” 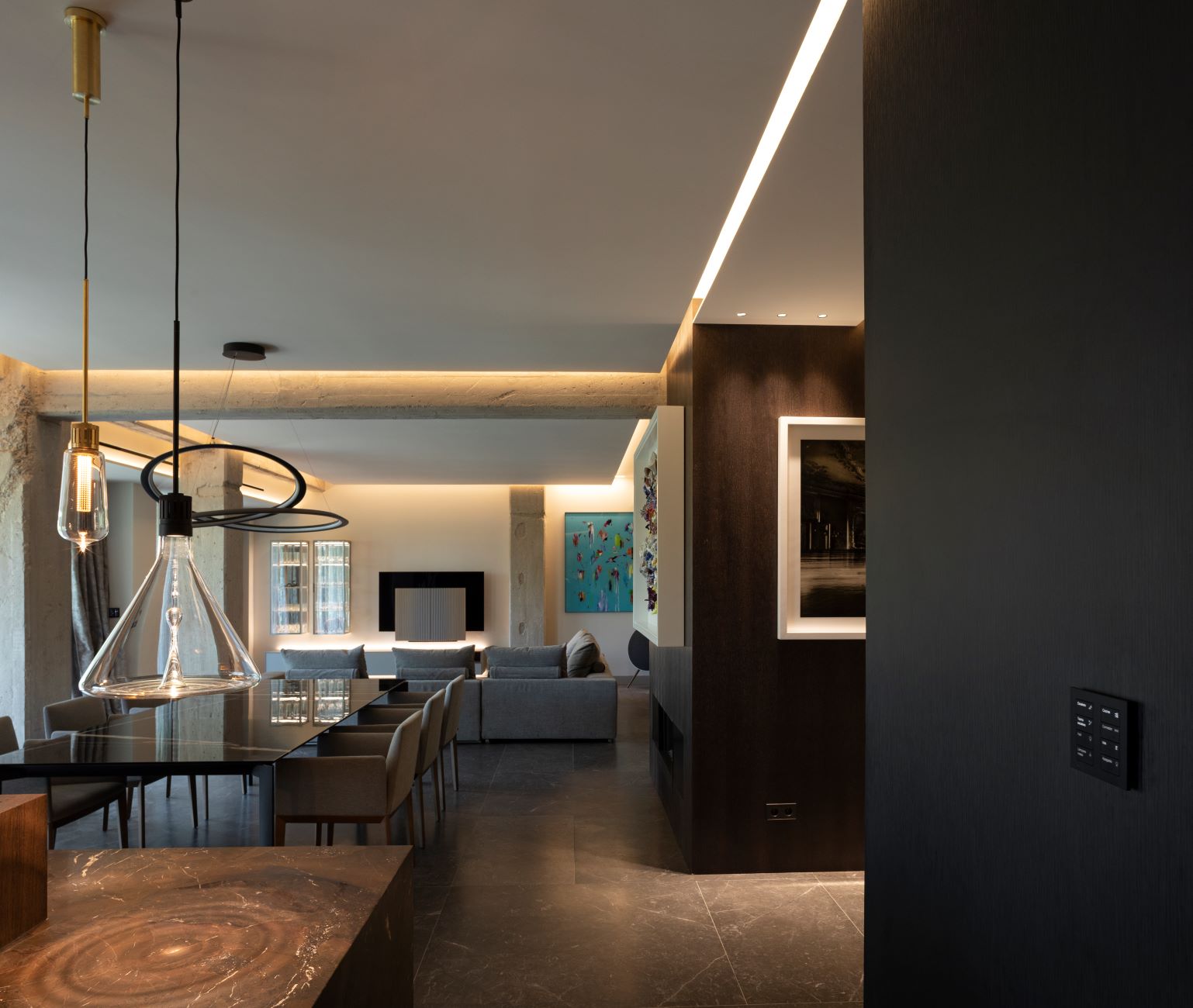 For its part, from Lutron Valencia they emphasize that “this award is a great pride given that the work carried out by Lutron Valencia has been recognized along with the architecture and interior design to satisfy the needs of the property, achieving an environment of comfort exceptional, combining the simplicity of using the system, which is our first premise in any project and what allows us to make a difference ”. 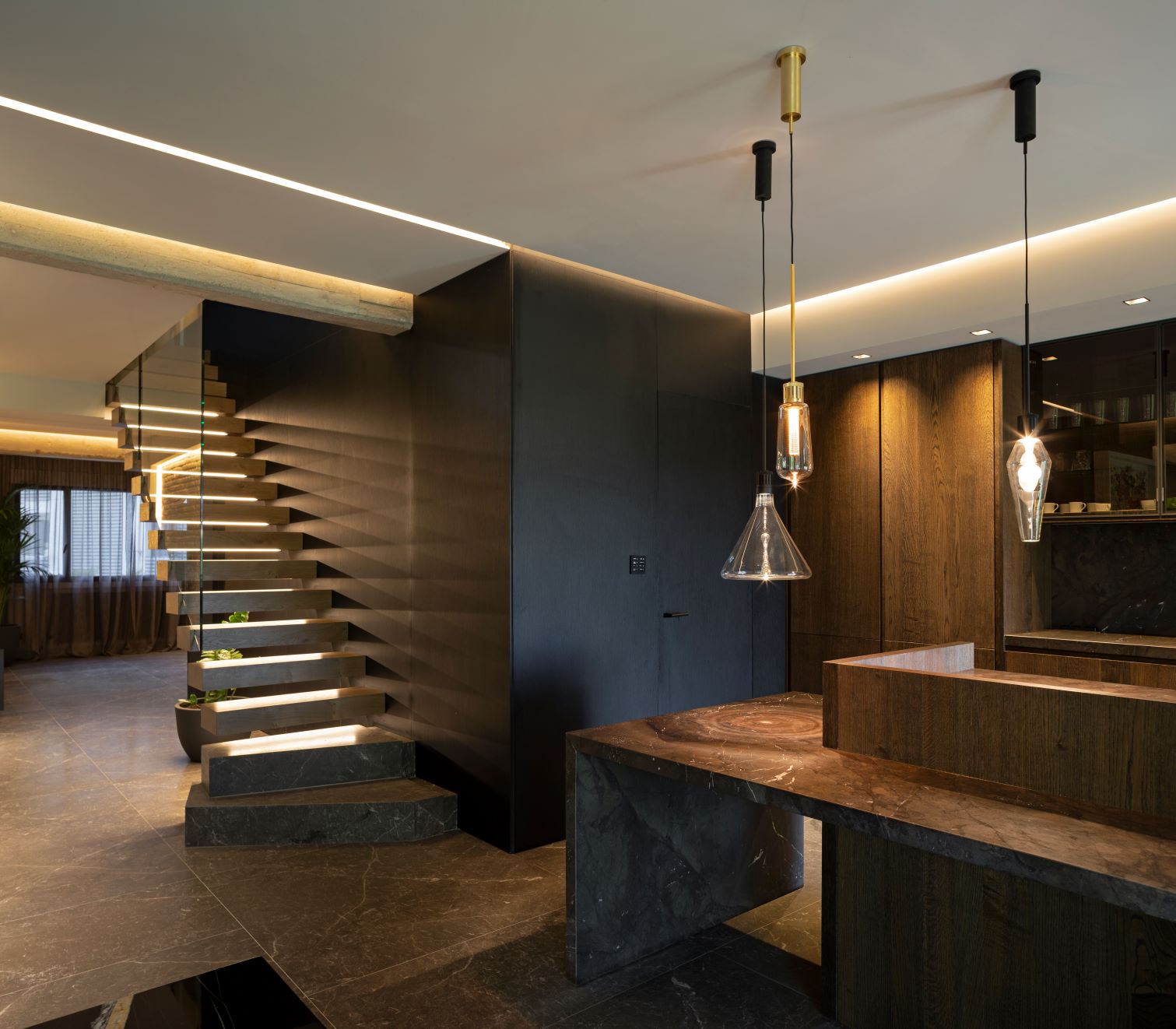 Since 2003, the “Lutron Excellence Awards” have recognized the world’s best projects that include the use of Lutron light, shade and temperature controls, appliance modules, third-party equipment, voice control, or Lutron Ivalo accessories.