One of the dreams of my life it has always been to have my own house. A couple of years ago I fulfilled it. I moved with my girlfriend one spring, determined to share a life together. We buy the basics. What if the refrigerator, if the kitchen, an oven, the bed, a television ... Anyway, you can imagine it. For the month of September we begin to think which system would be the most ideal for heating our house. My girl and I have environmental awareness and, in fact, our energy is supplied by solar panels that we install on the roof. As far as possible we wanted to avoid using fossil fuels, but we weren't very buoyant with money either, so we studied all the possibilities.

Decided! Go through the pellet boiler

After talking with family and friends, and seeing a few boilers of their own and strangers, we opted for a pellet. In the end the goat throws into the bush, and the truth was that it was the most eco-friendly option and the one we liked the most economically. Currently the pellet is the cheapest fuel compared to typical fossils such as diesel, and of course, electricity. Of course, the initial disbursement of money was important. In fact, I had to ask for an urgent online loan on the typical platform that gives loans of 3000 euros, 5000 euros ... since the boiler provider wouldn't let me finance it. 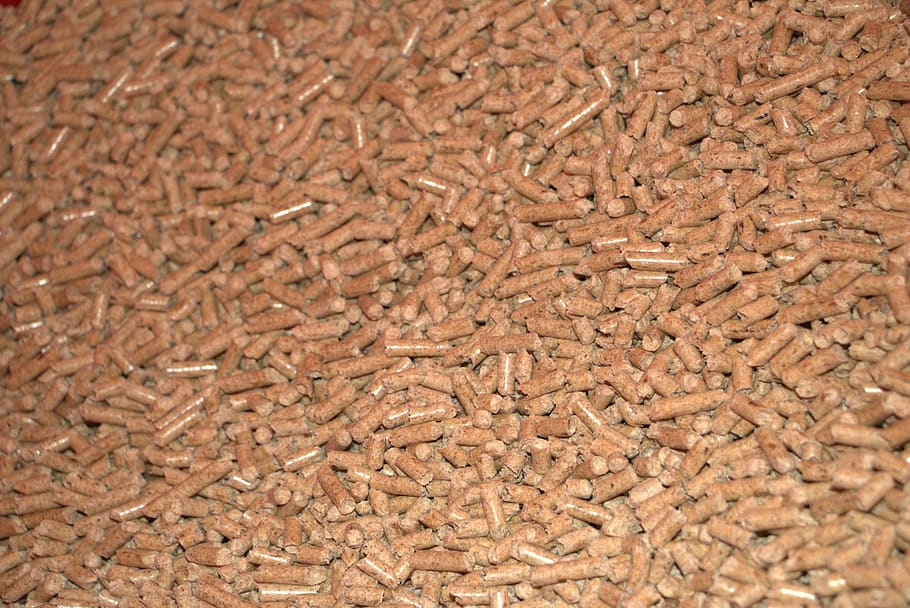 Before purchasing it, a commercial and a technician visited us at home. He indicated the ideal boiler for our house based on the square meters and the number of radiators installed. He also explained how to perform typical maintenance work, as well as normal cleaning, general cleaning and pellet supply. Not only that. As it says in my bio, I am a technology lover. That's why in my house I wanted the latest model in boilers. A boiler that could manage with the mobile phone and even from the office if necessary. As I said, a boiler of the future. How much I regret this ...

Well, once the presentations were made, we only had to try it. The boiler, the first night worked ... badly. Come on, it didn't work. After being on, an error appeared on the display indicating that it had no pellet or that it was dirty. Yes, I know that they are two totally different things but in my boiler both things show the same error. I called and they told me it was normal, that there are times when the boilers come dirty. The next day a technician arrives and cleans it.

The next day I turn it on and it seems to work fine, although I see that the radiators do not get too hot. I call, and they tell me it's normal, that the boiler has to do its own shooting. After a week running "at medium gas" I see that another error appears. An error that indicates that it does not reach the maximum temperature to heat the water of the radiators. Worst? This error does not appear every time, so I cannot faithfully demonstrate it to technicians.

In addition, this error was sometimes interspersed with the cleaning and / or lack of pellets that I have described before, when the boiler was overflowing with pellets and completely clean. In short, in a matter of two months the technicians came to my house about 9 or 10 times. You can't imagine how tired I was of the situation and how sorry I was of the purchase. Besides, as I told you, I didn't have much money either and each of the "tests" spent pellet. I was desperate.

So far we have come…

When we arrived at the office we requested either the exchange for a new boiler, or the amount we had paid. About signing they convince us and tell us that they will review the boiler thoroughly with specialized technicians of the brand. We trust your word.

The next day, all the technicians came and looked at the boiler from top to bottom. After about five hours of inspection they realized that there was a seal in a hole where it should not. This meant that the boiler did not reach the necessary temperature and therefore caused all this legion of errors. It was to remove the enclosure and begin to function properly.

The best thing I could do was buy the boiler at a trusted and nearby site. Actually, I don't know what could have happened if the boiler had bought it on the Internet. Perhaps, he would have given up and acquired a normal one.

With all this story I want to tell? Well, when buying a pellet boiler ...

You may wonder, what do you think today? I am currently happy with my boiler. It is reliable and except for some small error, it works normally. But I know people who have had a terrible time with their boiler. People who bought the boiler from some plumbers and then they had no idea of ​​maintaining it. These people had to leave the ship and buy a conventional diesel boiler.

For this reason, if you are going to buy a pellet boiler, make sure you do it in an expert establishment.