Santo Domingo is the great unknown of the American continent. A beautiful city, capital of the Dominican Republic, which It has a lot of really remarkable architectural heritage. An expert in the city, Ricardo Miranda Miret, leader of a multidisciplinary team of hotel and real estate consultants between Spain and the Dominican Republic and a founding member of the Association of Tourism and Real Estate Projects of Punta Cana – Cabeza de Toro and in turn of the great hotel association ASOLESTE, review in this article the best buildings of modern architecture that you can find in the streets of Capitaleñas. If you ever travel to this great city and you are a great lover of the first art, do not forget to visit these beautiful works. 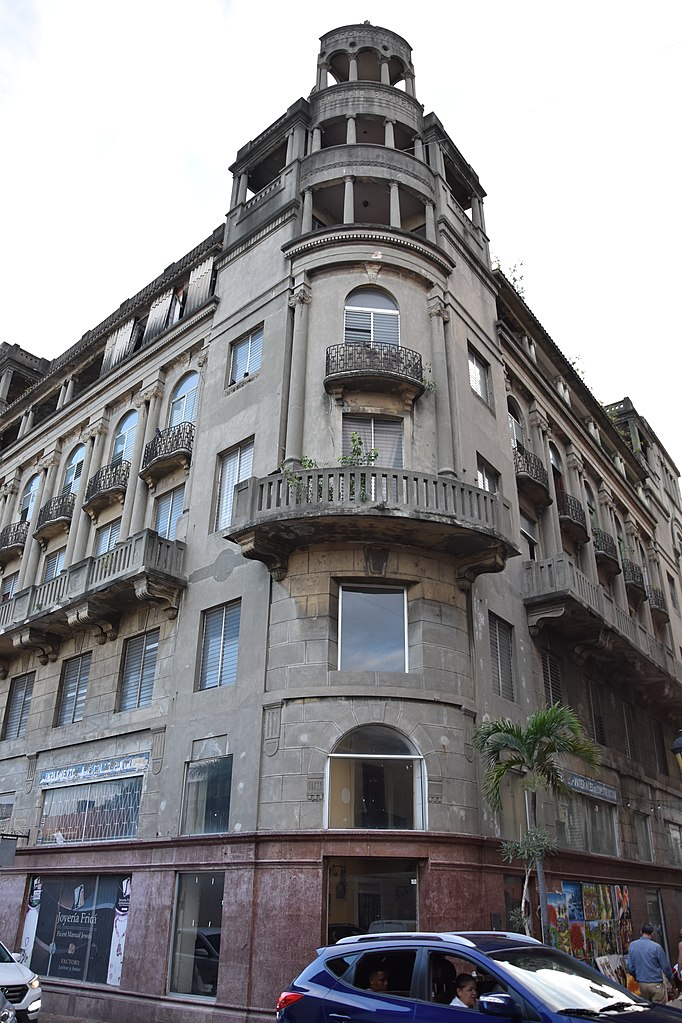 He hotel expert Ricardo Miranda Miret The Baquero Building stands out as one of the great architectural works of Santo Domingo. Designed by Benigno Trueba, it is 7 stories high and has two main facades exquisitely decorated with sober gray concrete and small ornamental details. Its style takes us back to the economic booms of the capital back in the year of its founding, the 1920s, and it is an icon of the current cosmopolitan spirit of the town.

As a curiosity to say that it was the first building to have elevators in all of Santo Domingo. Behind him, all the others came. 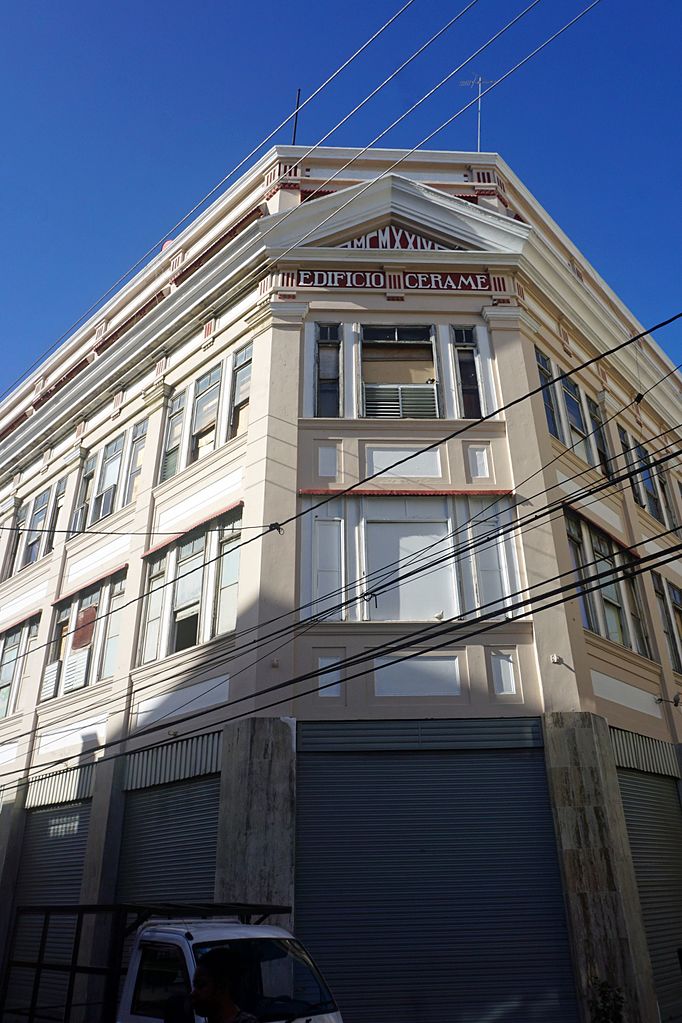 The Cerame Building dates from the 1920s, like the Baquero Building, and is one of the most emblematic of the Dominican capital. It was one of the first buildings to change the look of the city towards something more modern and cosmopolitan. Also a work by Benigno Trueba for the firm Cerame & Company of Puerto Rico, it is one of the great attractions of the famous El Conde street that crosses the city. It apparently has three levels, but it has one more hidden behind the ledge.

According to data from Instagram, the Copello Building is one of the most photographed in the city and it is not surprising. Work of the architect Guillermo González, father of Dominican architecture, can be seen reproduced in many buildings on the streets of Capitaleñas, since his style was very groundbreaking and admired at the time. In the civil war of 65 it served as the seat of the constitutional government that faced the coup plotters. To this day, the bullet impacts on the walls are still visible. 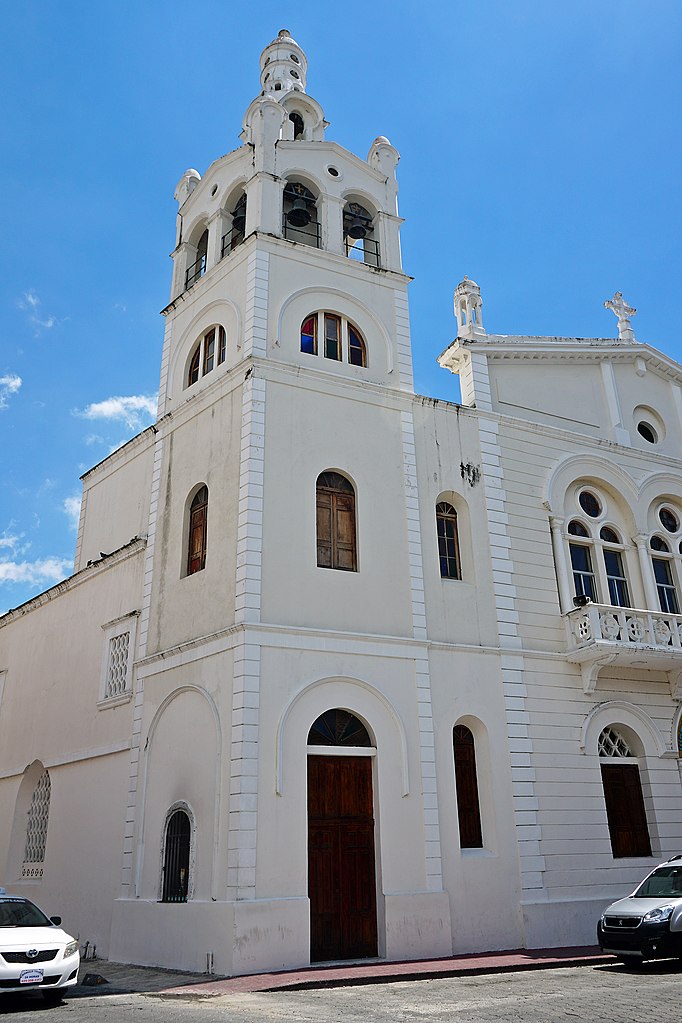 The Church of Our Lady of Altagracia was ordered to be built in 1503 by the governor of the island Nicolás de Ovando, thus becoming the first Catholic building on the American continent. In its beginnings it was only a chapel attached to a hospital, but in 1922 it was built what it is today. Highlight its Renaissance style mixed with Elizabethan Gothic and its majestic facade of neat white.

With a more avant-garde style, the Museum of Modern Art of Santo Domingo is one of the most beloved buildings in the capital. Built in 76, it responds to the need to exhibit national works of art, in full bloom, and to the preservation of a collection of paintings, sculptures and drawings, until then exhibited in what was the National Gallery of Fine Arts. The architect, José Miniño, carried out a work in which its imposing four floors with very modern shapes and volumes stand out, and above all, the use of exposed concrete. A true visual delight.

Finally, Ricardo Miranda Miret highlights the Salomé Ureña Ladies Institute, which is a clear example of late Art-Deco architecture. Designed in 1944 by the architect Marcial Pou Ricart, it became the first educational institution in the Dominican Republic dedicated exclusively to higher education for women.