The Official College of Architects of Madrid, will host from December 2 to 13 the conference «Architects to climate change. Time to act ». The objective of these days is to sensitize the whole society of the key role that cities have in the fight against climate change, promoting within the building sector common strategies that contribute to curb global warming. 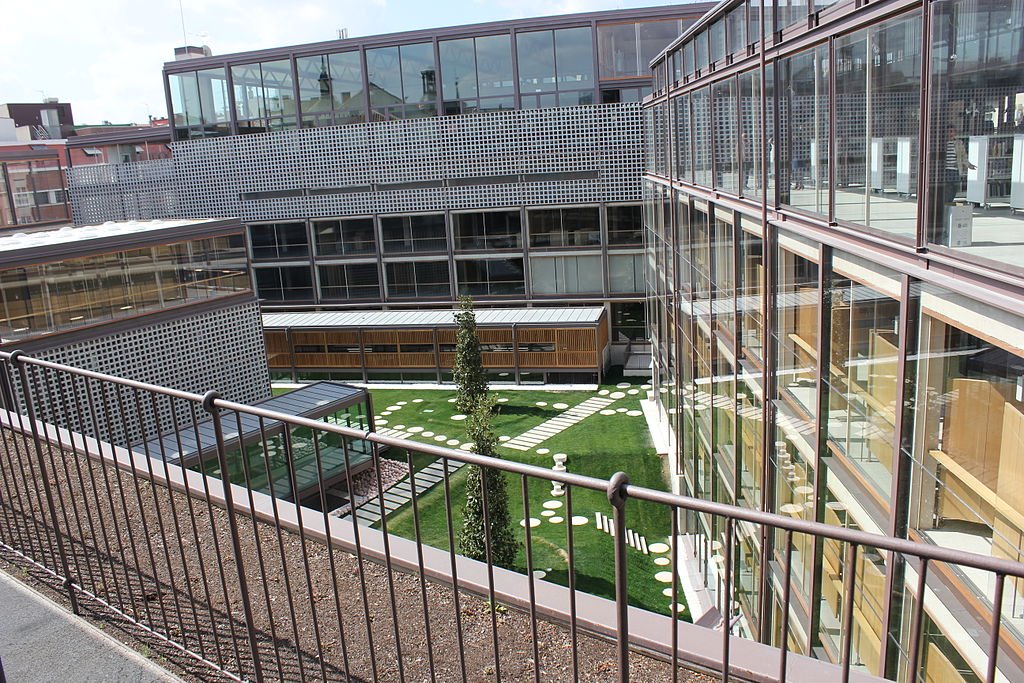 During those days, about twenty activities have been scheduled among which there will be debates, workshops and guided itineraries of Architecture and Urbanism. All this will make COAM the "house of all architects in the world." In the words of the dean of COAM, Belén Hermida: “In recent years we have undergone great changes in society that go far beyond our scope of professional performance. Factors such as globalization, global warming, population aging, rural exodus, city growth, multiculturalism and robotics shape the great environmental, demographic and technological changes that transcend the fundamentals of architectural discipline and make us reconsider its invariants and its challenges in the 21st century. ” For Hermida: “We need a school that is a center of professional innovation and advanced urban planning, that projects the future, that is the link between professional associations, the University, the public sector, the private sector, industry and society civil."

Promoted by the "Observatory 2030" of the CSCAE, the conference will start on Monday, day 2, with the signing of a statement by professionals and leading companies in the building sector to act against climate change. As the president of the CSCAE, Lluís Comerón explains: “The sector is already quite aware. It's about building instruments to take action. ” In his opinion: “The key in the fight against global warming, especially in the transformation and adaptation of cities, is no longer how or what we should do, but the speed at which we are able to act, and that requires a pact social that drives determined public policies and private actions ”.

In this emergency context, the declaration will be “an instrument to take action”. But, in addition, for the president of the CSCAE, it is essential that those responsible for public policies be aware of the potential to transform the built habitat to mitigate the effects of climate change. Therefore, according to Lluís Comerón: “A verde new green pact for cities is necessary’ (Green New DealforCities) that addresses, with a comprehensive vision, the transformation and adaptation of our built-up park and urban spaces, mostly designed for the 19th and 20th centuries, to respond to the needs of the 21st century and mitigate climate change and its effects. ” In this sense, last July, the Spanish architects, through the CSCAE and the architects' associations, approved a climate emergency declaration to contribute to Spain being a competitive and low carbon economy by 2050, in compliance with the agreements signed by our country in the international arena.

A score of acts in two weeks

The conference “Architecture in the face of climate change. Time to act ”includes almost daily meetings, from five to seven in the afternoon, of the different working groups that make up the“ Observatory 2030 ”of the CSCAE, and then the CSCAE-COAM Days, from seven to nine of the night. In them different experts, professionals of Architecture and other fields of knowledge, including the University, and representatives of the public and private sectors will address the fight against climate change, betting on that great green pact for cities.

In addition, in the mornings, four Architecture and Urban Planning itineraries will be offered for architects and other professionals who wish to learn more about the values ​​and architectural richness of Madrid. During the weekend, workshops and activities for children are scheduled.