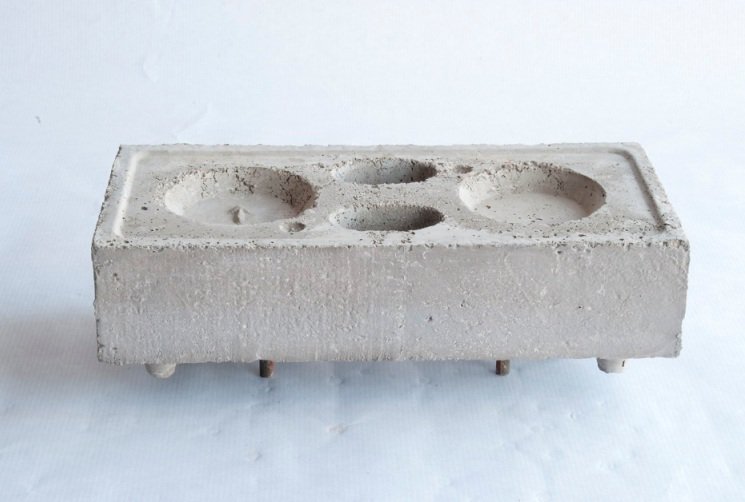 In this article we will talk about a construction product of Spanish origin that little less than is causing furor in Colombia.

It is known as anti-seismic brick, although its real name is self-centering brick. In its beginnings it was popularly known as a brick invented and patented by a retired man from Madrid, as reported by various media at the time.

This brick is applicable in all types of buildings. We can say that the advantages over traditional bricks are a multitude, among which the reduction of construction times of factories, the Greater precision in its placement, the Greater resistance to vibration and is currently being researched to be reduce the environmental impact in its manufacture.

The reduction of the times of placement and execution of the works It is mainly due to its shape, which starts from a rectangular prism (like a traditional brick), presenting two hollows in a truncated cone shape, and six steel rods inserted in the lower face, whose function is to facilitate the insertion in the hollows of the bricks of the immediately lower row. By facilitating this insertion, it goes without saying that the laying times of the brick will be considerably advantageous compared to the traditional system. 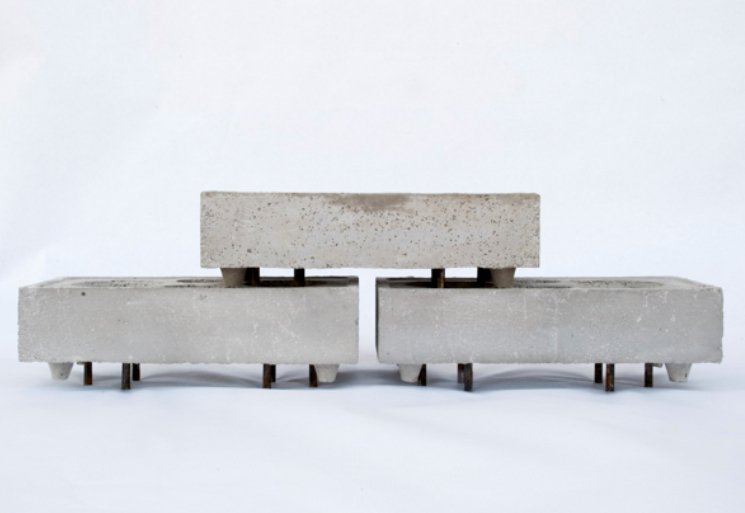 The greater precision in the placement of the pieces, in addition to the characteristics of form mentioned in the previous paragraph, it is also due to four legs existing on its underside.

It is the aforementioned insert of pieces the main characteristic that makes The factory increases its resistance to vibrations and thrusts. Obviously, the final resistance is achieved with the solidification of the mortar that fills the joints and resulting openings between the pieces.

On the other hand, regarding the environment, we are talking about some bricks that are injected, although it is true that the injected material can be any clay, its manufacture can also be made with straw and cane, coal ash, plastic waste, etc. Currently, these materials are being investigated and their use would prevent the extraction of clay, with its consequent impact on the environment, in addition to using waste from other materials, as we have already said. 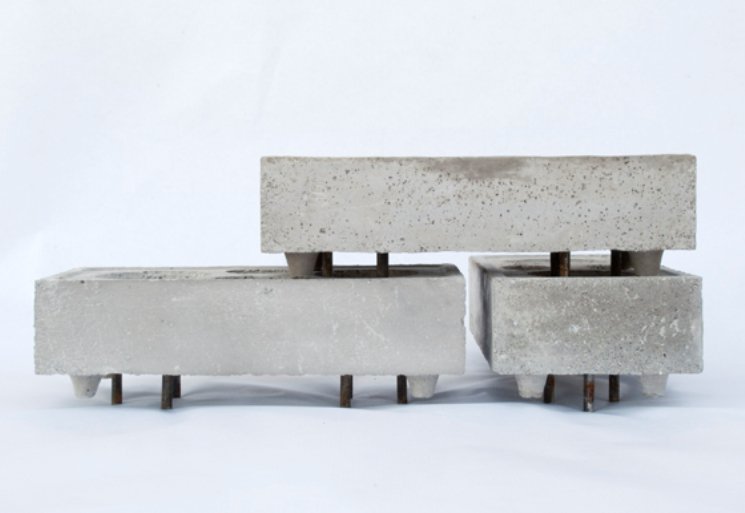